A Guide to Linear Regression Using Scikit [With Examples]

Supervised learning algorithms are generally of two types: Regression and classification with the prediction of continuous and discrete outputs.

The following article will discuss linear regression and its implementation using one of the most popular machine learning libraries of python, the Scikit-learn library. Tools for machine learning and statistical models are available in the python library for classification, regression, clustering, and dimensionality reduction. Written in the python programming language, the library is built upon the NumPy, SciPy, and Matplotlib python libraries.

The linear regression performs the task of regression under the supervised learning method. Based on independent variables, a target value is predicted. The method is mostly used for forecasting and identifying a relationship between the variables.

In algebra, the term linearity means a linear relationship between variables. A straight line is deduced between the variables in a two-dimensional space.

The equation of a straight line is in the form of

m= slope of the line

For implementing linear regression in python, proper packages are to be applied along with its functions and classes. The package NumPy in Python is open source and allows several operations over the arrays, both single as well as multidimensional arrays.

Another widely used library in python is Scikit-learn which is used for machine learning problems.

The Scikit-learn library offers the developers algorithms based on both supervised and unsupervised learning. The open-source library of python is designed for machine learning tasks.

The data scientists can import the data, preprocess it, plot it, and predict data through the use of scikit-learn.

David Cournapeau first developed scikit-learn in 2007, and the library has seen growth since decades.

Tools provided by scikit-learn are:

Advantages of the library are:

The scikit-learn has to be installed first through pip or through conda.

Then verify whether the installation is complete

Installation of Numpy, Scipy, and matplotlib

Installation can be confirmed through:

Implementation of the linear regression through the package scikit-learn involves the following steps.

The package NumPy and the class LinearRegression are to be imported from the sklearn.linear_model.

The functionalities required for sklearn linear regression are all present to finally implement linear regression. The sklearn.linear_model.LinearRegression class is used for performing regression analysis( both linear and polynomial ) and carrying out predictions.

For any machine learning algorithms and scikit learn linear regression, the dataset has to be imported first. Three options are available in Scikit-learn to get the data:

Whatever option is selected, the module datasets have to be imported.

1. The classification set of iris

The dataset iris is stored as a 2D array data field of n_samples * n_features. Its importation is carried out as an object of a dictionary. It contains all the necessary data along with the metadata.

The functions DESCR, shape and _names can be used to get descriptions and formatting of the data. Printing of function results will display the information of the dataset that could be needed while working on the iris dataset.

The following code will load the information of the iris dataset.

If there is no requirement for built-in data, then the data can be generated through a distribution that can be chosen.

Generating data of regression with a set of 1 informative feature and 1 feature.

The data generated is saved in a 2D dataset with the objects x, and y. The characteristics of the generated data can be changed through changing parameters of the function make_regression.

In this example, the parameters of the informative features and features are changed from a default value of 10 to 1.

Other parameters considered are the samples and targets where the number of target and sample variables tracked are controlled.

In the above code:

The regression plot generated through the above code is 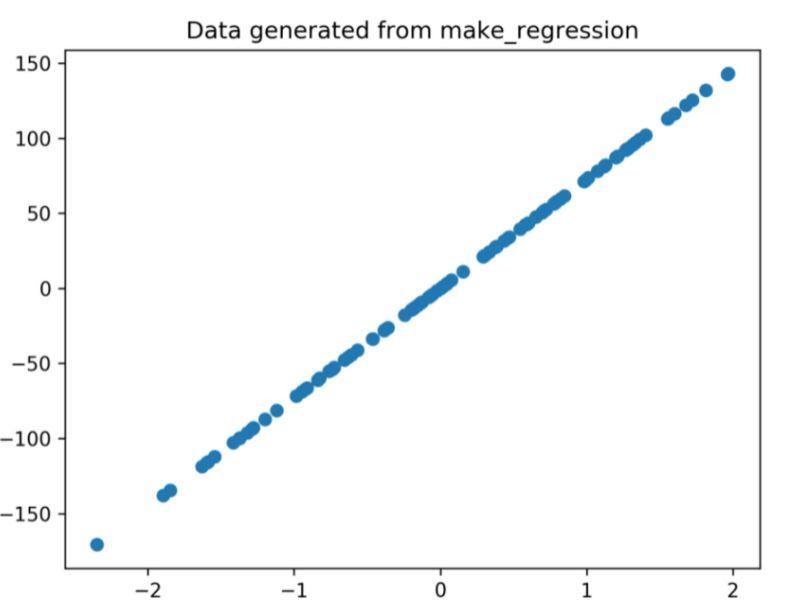 Figure 1: The regression plot generated from the code above.

Using the sample data of the price of Boston housing, the algorithm of Scikit-learn linear regression is implemented in the following example. Like other ML algorithms, the dataset is imported and then trained using the previous data.

Linear method of regression is used by businesses, as it is a predictive model predicting the relationship between a numerical quantity and its variables to the output value with meaning having a value in reality.

When a log of earlier data is present, the model can be best applied as it can predict the future outcomes of what will be happening in the future if there is a continuation of the pattern.

Mathematically, the data can be fitted for minimizing the sum of all residuals that is existing between the data points and the value predicted.

The following snippet shows the implementation of sklearn linear regression. 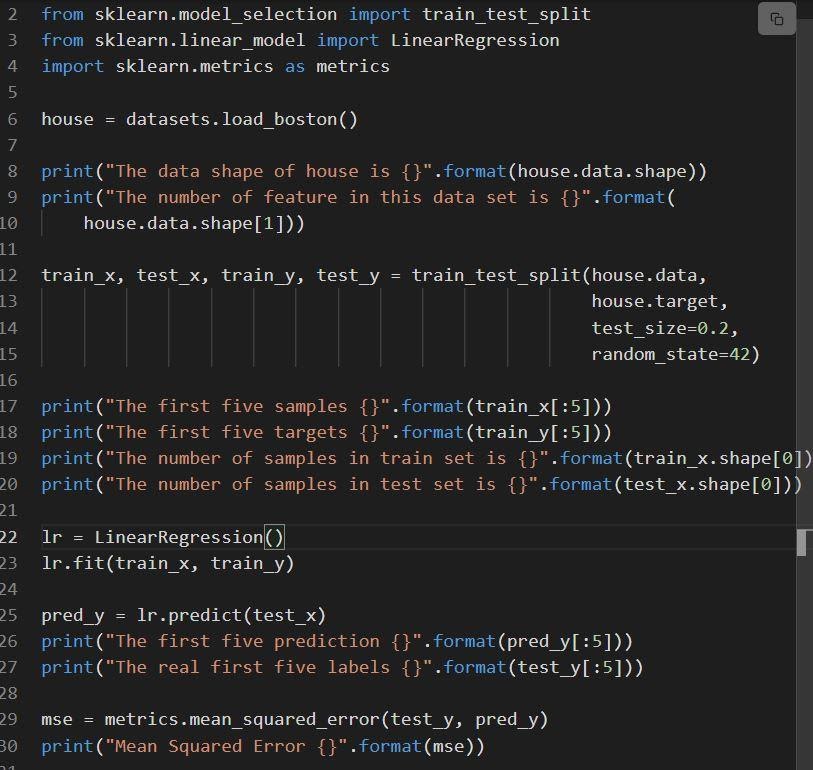 The code is explained as:

The sklearn linear regression plot is shown below: 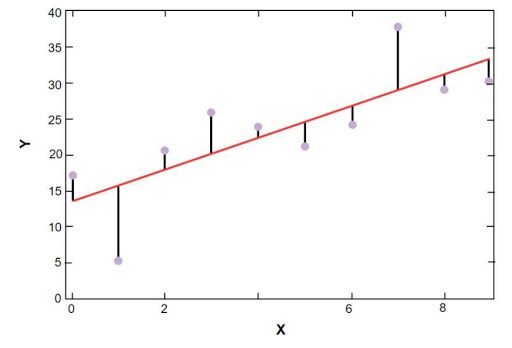 If you have an interest in exploring the topic further, like the implementation of python packages in machine learning and AI-related problems, you can check the course Master of Science in Machine Learning & AI offered by upGrad. Targeting the entry-level professionals of 21 to 45 years, the course aims to train the students in machine learning through 650+ hour’s online training, 25+ case studies, and assignments. Certified from LJMU, the course offers the perfect guidance and job placement assistance. If you have any questions or queries, leave us a message, we will be happy to contact you.