Python vs Java in 2022: Difference Between Java and Python [Full Comparison]

Choosing between various programming languages is often a difficult task for developers, let alone choosing between the two industry leaders. Are you also facing one of those dilemmas? This article is a developer’s one-stop-shop for a list of features that they should consider when deciding between Java and Python.

Learn to build applications like Swiggy, Quora, IMDB and more

Java and Python both have been at war for the top spot. Python has been constantly improving, while Java is used in significant organizations. Both languages do their jobs well, but certain microscopic features differentiate them. In this Java vs Python tutorial, you will the differences between java and python.

What are the basic differences between python and java:

Java is a high-level programming language that is similar to C++, but it is strictly a program-oriented language. It was made with the intention of write-once-run-anywhere language, with zero dependencies or glitches possible.

Python is a dynamic, general-purpose programming language. It is a desirable option for Rapid Application Development, courtesy of its built-in data structures, combined with dynamic typing and binding. Python reduces the cost of program maintenance.

One of the benefits of Python revolves around how the interpreter and resource library are available for free on the internet. Python, therefore, becomes an excellent option for anyone not willing to invest too much in development costs. And, Python has fascinating real world applications.

Considering that both these programming languages are market leaders, a few technical comparisons will shed better light on how they are different from each other. Below are the parameters to consider for a difference between Java and Python.

Difference between java and python in terms of popularity:

Both languages have always fought for popularity. After the arrival of JavaScript, however, they have been in a close tussle for the best spot.

In Stackoveer’s 2018 survey of developers, Python was crowned as the fastest-growing programming language after surpassing C++. Java reflected as a popular choice by many developers, even though the gap between both languages had reduced significantly.

Difference between java and python in terms of syntax:

Python is an extremely dynamic language. While typing, the developer doesn’t have to input the variables. These are input during the runtime. This makes Python an easy language, almost similar to English.

Another element of the ease with the language is that it does not follow indentation rules or enclosing braces. The result is a language that is beginner-friendly and uncomplicated to read.

Java is diametrically opposite in this respect. It has very strict syntax rules, where you need to type in all the variables, and should there be an error or anomaly in the code, the program won’t run.

Difference between java and python in terms of performance:

Both Java and Python are run by compiling the bytecode and running them on virtual machines. This makes both languages cross-platform, with no operating system differences. It might seem that both have similar performance, but there is a fundamental difference between the two.

Java is characterized by static-typing syntax. With this kind of syntax, the compilation is a lot easier and faster than dynamic-typed syntax. It is less prone to errors and targets the platforms that it is aimed for better.

Java also comes with a Just-in-time (JIT) compiler. This device compiles the bytecode into the native machine, because of which the compiled code can be called directly. This function primarily adds to the speed and efficiency of the language. However, Java codes are also quite long and can get difficult to understand. For Python, the code is processed during the compile time, and this is when the variables are considered. The code typed in dynamic-type syntax isn’t as agile or verbose to comply with every platform.

Since Python is tested usually during the runtime, any problem with the program can keep the whole application on hold. All of these variables together have led to reduced efficiency and speed of the language.

Sometimes, the differences between Java and Python can come out to be very significant. A simple binary tree test, for example, can run ten times faster in Java than in Python.

Python is syntactically very easy, and therefore people from different backgrounds found it as a comfortable choice. With Python, they were easily able to experiment with machine learning and use it in their respective fields. This is how Python initiated the adaptation of machine learning by many organizations. It because of its history in developing organization-specific machine learning that it has a vast library and resources that are being accessed and developed further. Read more about the python libraries for machine learning.

Java is also considered as an option by many. With characteristics such as easy debugging and usage, it is used for large-scale operations and enterprise-level programs. Weka, Mallet, Deeplearning4j, and MOA are the libraries a developer can use for Java. 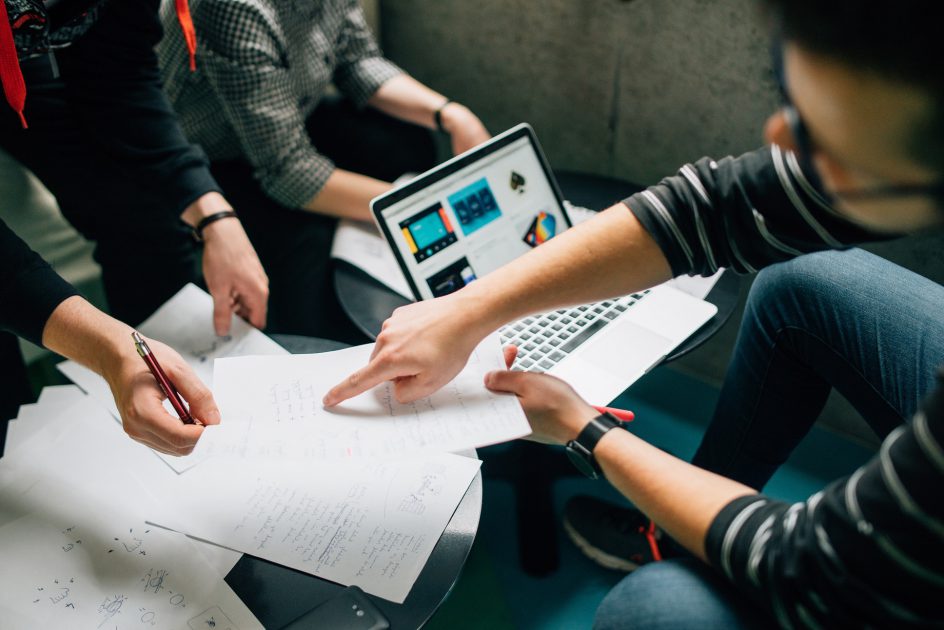 C++/C# is undoubtedly the leader in PC Game development, and both Java and Python cannot compete against it. C# has always provided a seamless user experience to gamers with the best performance. Now, Java or Python particularly is not slow, but they can’t provide the experience C# has been providing so far.

Both programming languages enjoy an active user base around the globe. Python has an active user base that organizes group meets named PyLadies, where women meet and code. This language has a strong community of over 1600 user groups, in more than 37 countries and 191 cities. Let’s discuss about the difference between java and python based on language development and users.

Python is best suited for the following kinds of programs:

On the other hand, there are numerous Java User Groups (JUGs) across the world and various high-profile events like JavaOne are organized by Java Programmers.

Java is best recommended for these programs:

Summary of differences between Java and Python:

Python vs Java performance: Having considered both languages against various parameters, it is not clear which language trumps the other one.

Java may be a more popular option, but Python is widely used. People from outside the development industry have also used Python for various organizational purposes. Similarly, Java is comparatively faster, but Python is better for lengthy programs.

Eventually, it depends upon the type of program a developer wants to create. If you consider the above parameters, and a language ticks most of your boxes, it is safe to go ahead with it. However, if you are beginning to foray into development, Python might be a better choice. On the other hand, Java will be the preferred option for enterprise-level programs.

What are the advantages of Python programming language?

Python is one of the easiest languages to learn and use. It is syntax-oriented, a concept that allows the user to express concepts in fewer lines of code. Python code is easy to read, even for those who’ve never programmed. The language is supported by a community that’s constantly coming up with new solutions to problems. And the main reason for its success is its flexibility. It can be used for development of desktop applications, web apps, servers, and more.

What are the applications of Java programming language?

Which is better - Java or Python?

Both Java and Python are powerful and flexible programming languages. They both have their strengths and weaknesses, so it really depends on how you want to use them. Both were developed in the late 1990s, and they are general-purpose programming languages that can be used to write programs for any purpose, from games to web applications, scientific simulations, and more.