Several graphical plots like bar, line, histogram, scatter, etc. are offered by matplotlib. The visualization offered by the matplotlib plot allows access to huge amounts of data visually. The visual data plot can be generated through a code of few lines only due to the structured nature of a python matplotlib script.

Two APIs are used for overlaying the matplotlib scripting layer:

The installation of the matplotlib library can be done through downloading of matplotlib and its dependencies from the Python Package Index (PyPI) as a binary package.

The command that can be used for installing the library is

In an operating system like Windows, Linux, and macOS, matplotlib and its dependencies are present as wheel packages. In such cases the command to be executed is.

The library is also available as uncompiled source files whose installation is fairly complex as the local system will require having the appropriate compiler for the OS. Also, the ActiveState Platform may be used for building matplotlib from source and package it for the required OS.

The NumPy is a package under python for carrying out scientific computations. Matplotlib is built over the NumPy and it uses the functions provided by NumPy for its numerical data and multi-dimensional arrays.

Pandas is a library of python that is used for the manipulation of data and analysis by matplotlib. It is not a required dependency for the matplotlib but provides a data frame.

Matplotlib plots allow the visual representation of  huge volumes of data. With the plots, the trends and specific patterns present in data could be identified which is essential for making correlations. Matplotlib Plots basically provide a way for reasoning about quantitative information.

Some of the types of matplotlib plots are:

Example: A code showing the plotting of lines and the generated plot 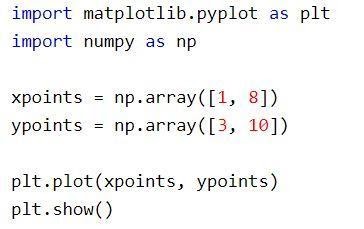 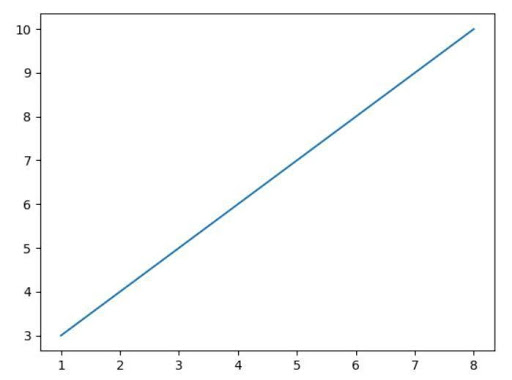 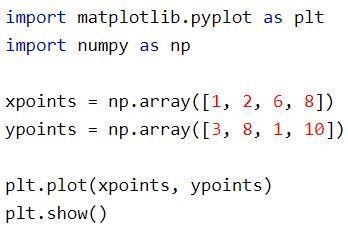 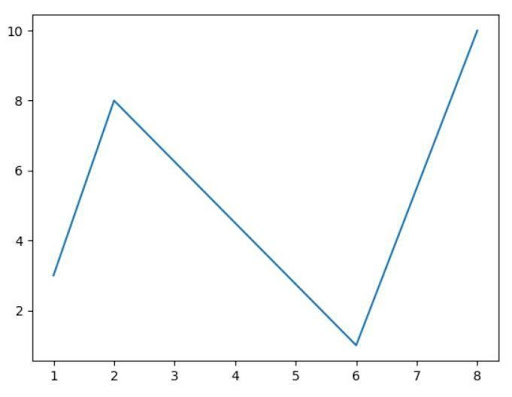 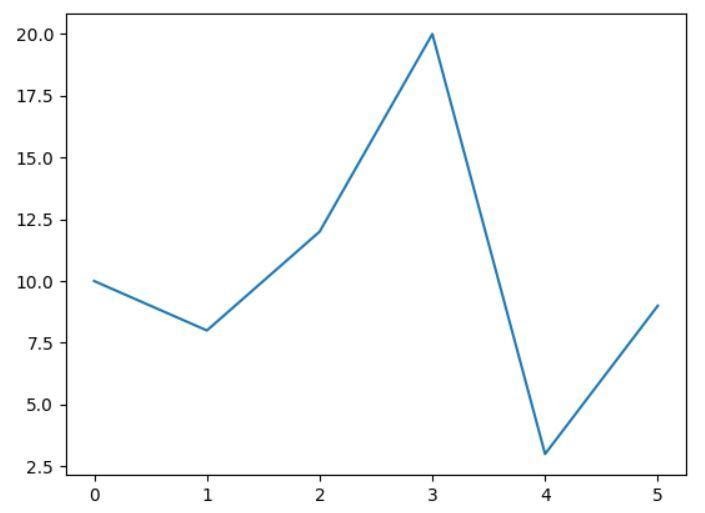 Various options are present in the matplotlib that allows increasing the visual effects of the plots: 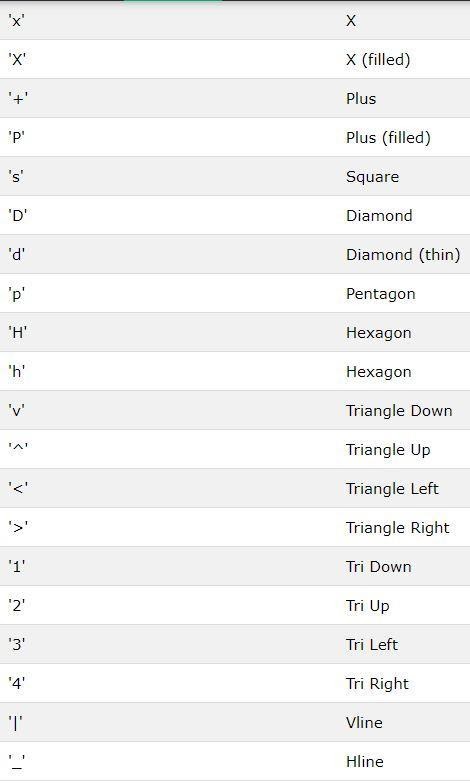 Multiple plots can be drawn in one figure using the subplots() function. 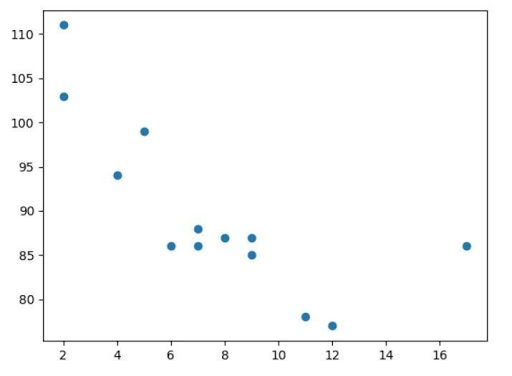 Viridis is an in-built colormap available in matplotlib. 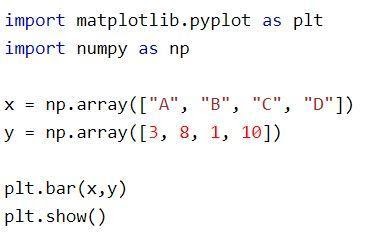 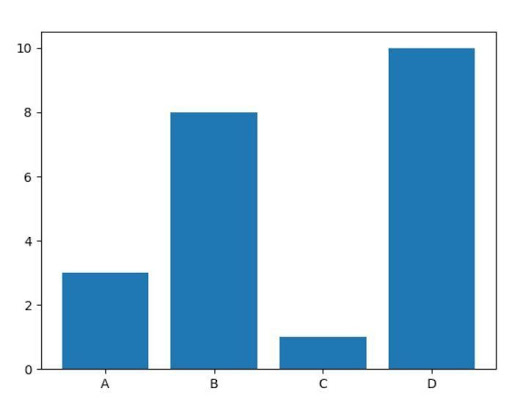 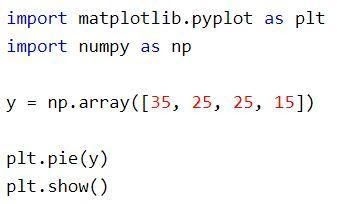 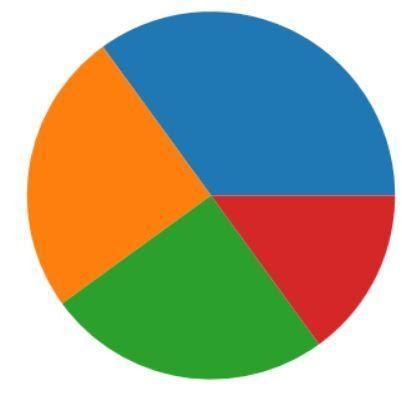 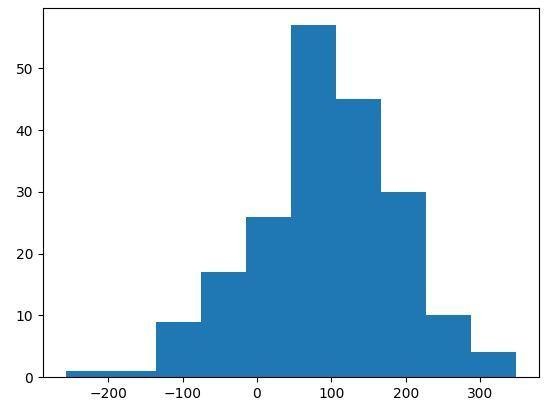 As discussed in the article, matplotlib in python can be used for the plotting of the data in various styles. Further various options are available to enhance our plots allowing the user to label, resize, and color as per their wish. Therefore, python and its libraries are quite helpful for the analysis and handling of data in the present age.

Python programming training over the field of data science is available in the course Executive PG Programme in Data Science offered by upGrad. If you are willing to get trained under industry experts and explore the various opportunities held by data science, you can enroll in the course.  The course is offered by IIIT-Bangalore and designed especially for Entry to mid-level professionals within the age group of 21 to 45 years. Irrespective of any gender, if you fall within this mentioned category and dream of becoming a leading data scientist, come join us in this venture. For any assistance ship, our team is ready to help you.

0 replies on “Matplotlib in Python: Explained Various Plots with Examples”