Pune is a major educational hub in India since ages. Today, plenty of institutes offer Blockchain courses in Pune to help aspirants build a successful career in this emerging technology.
Blockchain courses in Pune are designed to introduce candidates to the concept of Blockchain and teach them about its underlying mechanisms. These courses help candidates to understand the fundamentals of Blockchain architecture; the usage and advantages of various Blockchain platforms like Ethereum, Hyperledger, and Multichain; the mechanisms of Blockchain transactions; how to mine cryptocurrencies like Bitcoin, Litecoin, etc.; and how to use the different Blockchain programming languages for developing Blockchain solutions.

Request Callback
Request Callback
How does Blockchain work?
By now, you’ve probably heard of Blockchain (if not, you’ve been living under the rock!). Blockchain is the technology behind the cryptocurrency - Bitcoin - that revolutionized the banking and financial sector.
But what is Blockchain?
According to Don and Alex Tapscott, the authors of “Blockchain Revolution,”
“The Blockchain is an incorruptible digital ledger of economic transactions that can be programmed to record not just financial transactions but virtually everything of value.” In simple words, a Blockchain is a chain of records or data spread across a network of multiple peers in a system, wherein each peer holds a copy of the complete chain. This is what makes Blockchain a distributed ledger, where the information is stored and managed by a cluster of computers/peers rather than a single entity.

The Blockchain consists of blocks that store data, and the first block called the Genesis Block. Each time new data is added to a block in the chain, it is connected to other blocks in chronological order. Each of the blocks is linked to the other via cryptographic principles - it contains a timestamp and a cryptographic key that connects it to the previous block. Thus, each block is uniquely encrypted. While all the peers in a Blockchain network have a copy of the complete Blockchain database, only the user having the unique cryptographic key to a specific block can add new information to a particular chain.
Here are five core features of Blockchain that make it much more safe and transparent than conventional ledger systems:
How does Blockchain work?
We’ll break down the mechanism of a Blockchain into five simple steps:
1. The first step begins with a peer (a node in the network) initiating a transaction by creating it and digitally signing it with a private key (created through cryptography). In a Blockchain, a transaction can pertain to various actions. However, usually, a transaction is a data structure that represents a value transfer among the peers on the network. The transaction data structure contains some logic of the value transfer, relevant rules, source and destination addresses, and other important validation information.
2. To propagate the transaction to peers who validate the transaction based on the set criteria, a flooding protocol - known as the Gossip protocol - is used. Generally, a transaction must be verified by more than one node in the network.
3. After the peers validate the transaction, it is added in a block which is then propagated to the network. This is when the transaction is deemed as confirmed.
4. The newly added block now becomes part of the ledger, and the block that will be added next in the chain has to link itself cryptographically to this block. This cryptographic link is the “hash pointer.” This is the point where the transaction gets a second confirmation, whereas the block receives its first confirmation.
5. Further on, each time a new block is added to the chain, the transactions are reconfirmed. For a transaction to become final, six confirmation within a network are a must.
This is essentially how a Blockchain operates.
Scope of Blockchain in Pune
In 2017, TransferWise listed Pune as the 2nd most promising and emerging tech hubs in the world, and rightly so. Pune is one of the most livable cities in India with an influential academic and entrepreneurship culture. It is not only an education hub, but it is also a booming industrial hub - Pune houses some of the top names in the IT, automotive, and manufacturing sectors.
Furthermore, the city’s startup ecosystem is also remarkable. Pune has a massive IT talent pool and is one of the strongest drivers of Green Technology in India. Due to these reasons (and the excellent quality of life it offers), every year, Pune attracts people from all over the world who come here to pursue higher studies or seeking employment. Thanks to the abundance of resources and a positive environment that propels innovation, today, both national and international companies (MNCs) are establishing their headquarters and R&D centres in Pune.
All of these factors make Pune a prime location for Blockchain companies and DLT-based (Distributed Ledger Technology) companies.
Blockchain Salaries in Pune
Blockchain Salaries in Pune are much higher than the national average. For instance, a fresher in this domain can earn a starting salary of Rs. 3-5 LPA. After about 5-6 years, the salary increases substantially to reach Rs. 4.8-8 LPA. The salary scale of professionals having more than ten years of Blockchain experience can go as high as Rs. 12-20 LPA. Senior-level experts can earn even more, around Rs. 25-50 LPA.
The salary scale depends on a lot of factors, including a candidate’s skill set and work experience, the job position, and the size and reputation of the company. 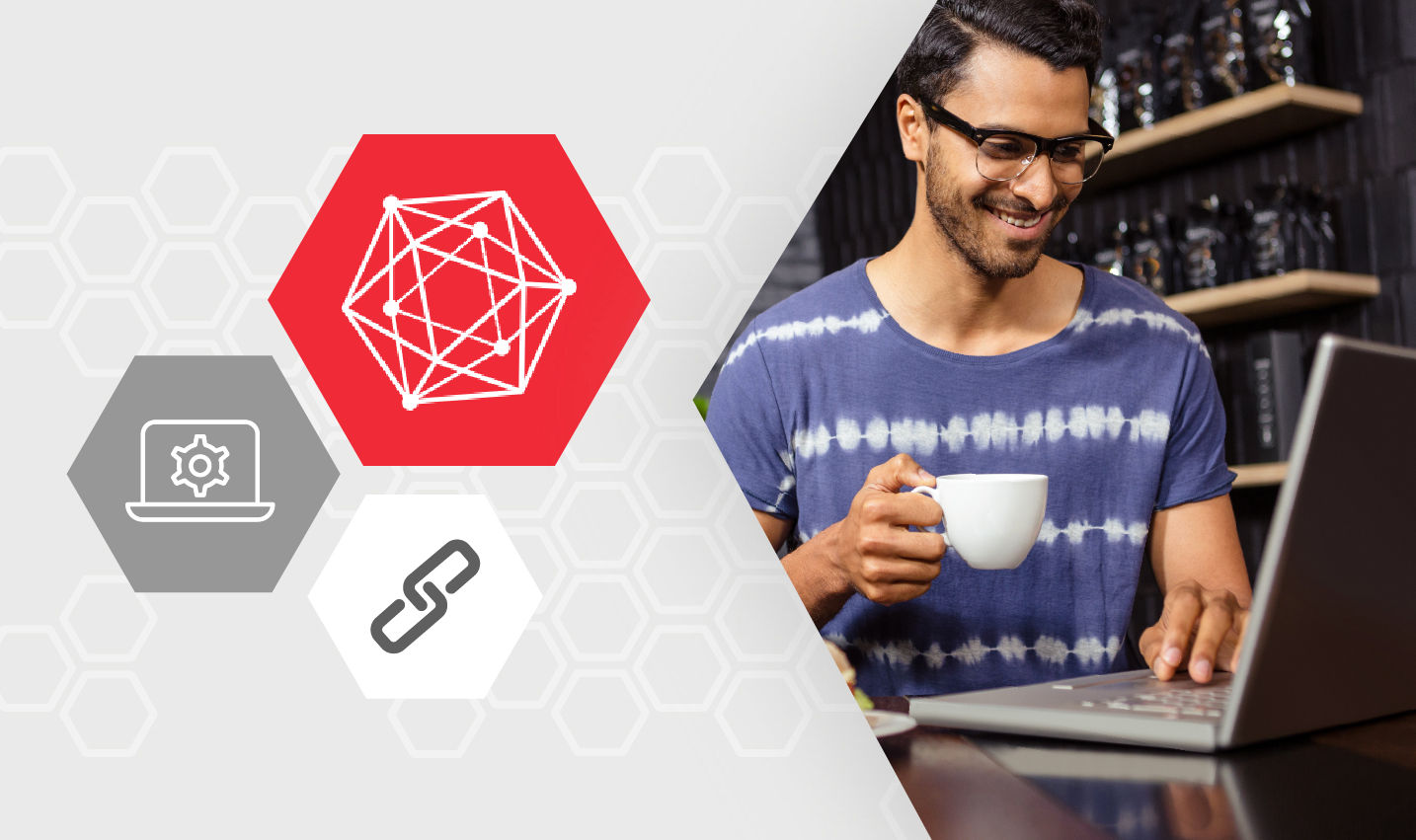 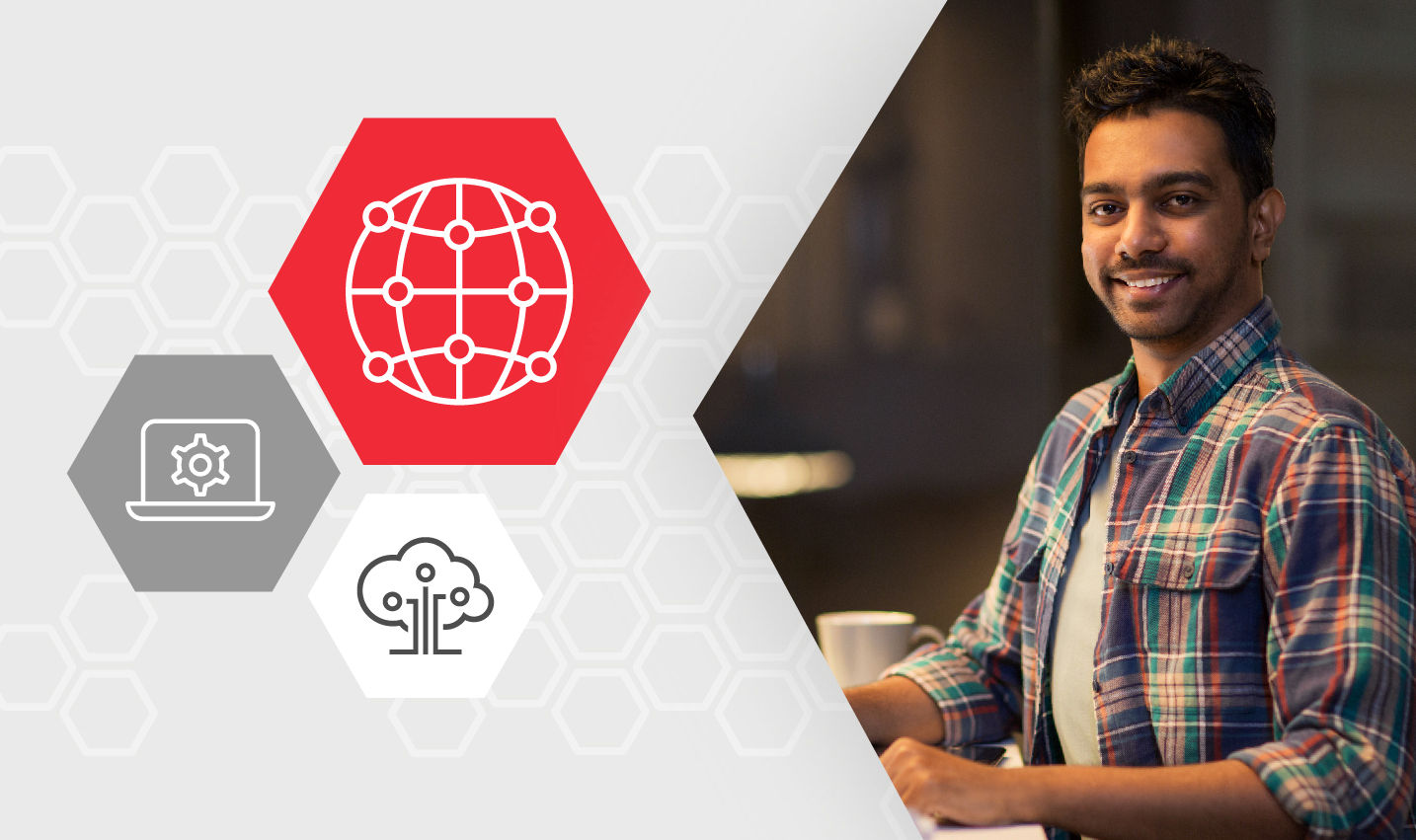 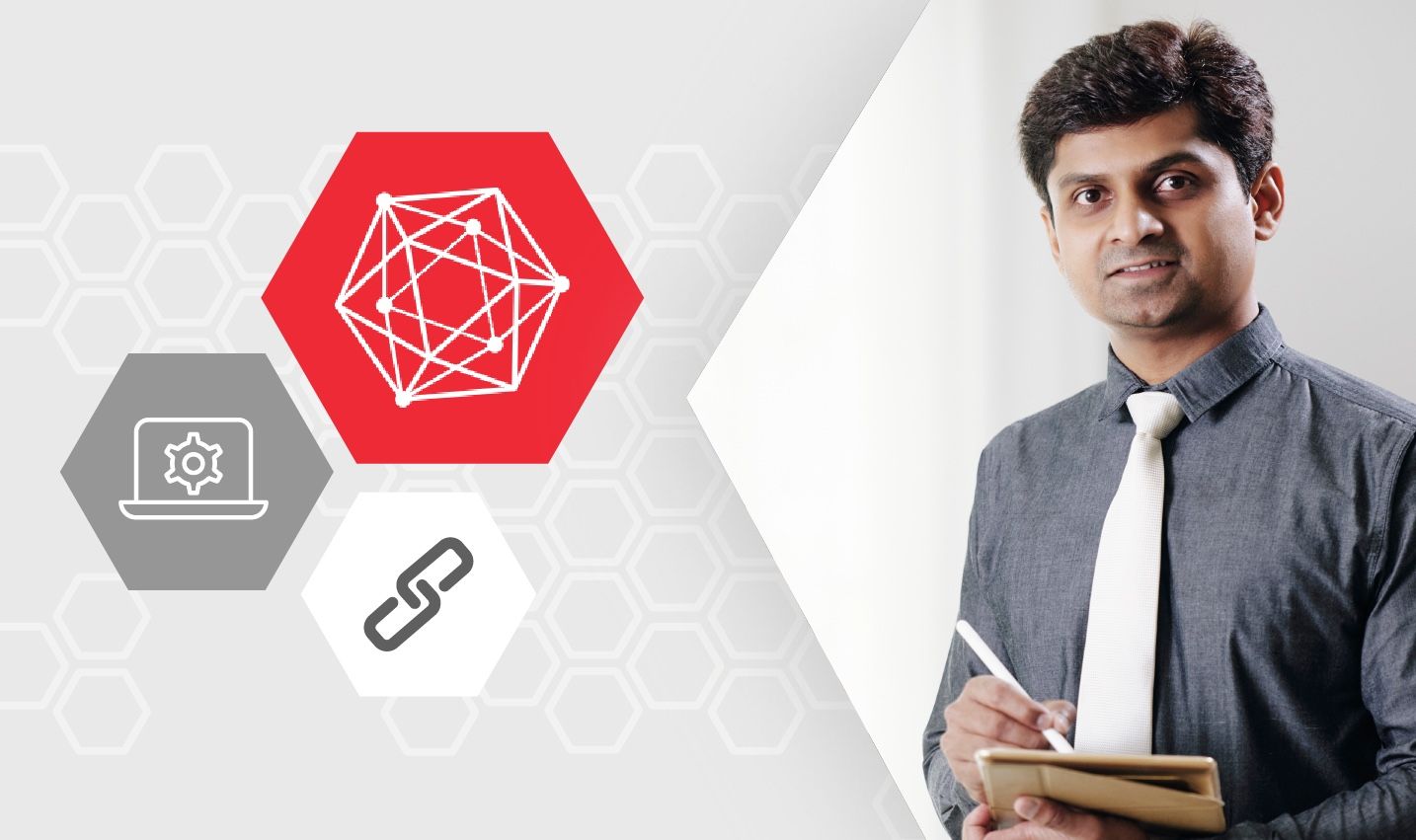