What I Learnt about Building Products by Watching Shark Tank

Anurag is a student of second cohort of UpGrad’s Product Management Program. He is passionate about all things design and likes to explore new technology. He is currently working for…

Recently, while browsing Youtube, I stumbled upon an episode of Shark Tank. As usual, one video led to another and a few hours later, I found myself still hooked to the series.

But, unlike other TV series or movies, after watching Shark Tank, I felt like I had gained something rather than simply wasting my time with a fictional series. As a budding product manager, I found a lot of hidden lessons for me in the series, which I’m going to share with you.

Technology is just an enabler

A product is created because somewhere it solves the pain point of users. But, most often ideas fail because people implementing them forget about this very foundation and get carried away by new technology, etc.

If you build products under the assumption that people will use it because the technology is cool, then you are probably wandering in the wrong orbit. Here, I would like to specifically point out one example from a Shark Tank episode regarding a company called Rolodoc, which pitched its idea.

Rolodoc wanted to create a social network for doctors. They worked under the assumption that doctors will use social media just like any other person. True to some extent. But they couldn’t back up their claim with any validation like whether patients will know if they are talking to a real doctor, how confidential medical information will be exchanged over the network, etc.

Creating a social media platform nowadays is pretty simple, but at the same time you have to back it up with real credible facts on why that setup is going to work. 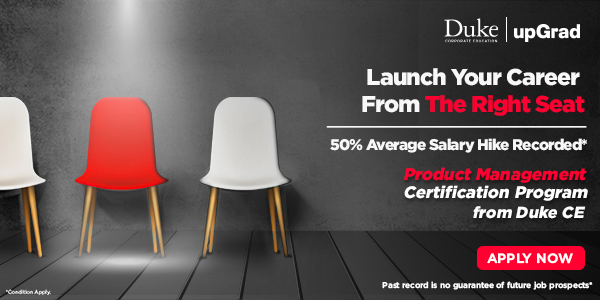 As a Product Manager, you will be responsible for understanding the market and its size. Moreover, if you are starting out as a Product Manager in an early-stage startup, where the product is still in the ideation stage, it becomes even more important for you to design a product that caters to a large segment of the market.

There is a famous quote I would like to borrow from Mark Cuban’s statement (one of the sharks from Shark Tank) and it goes like:

If you are building a product for 0.1% of the total population (say India), then you shouldn’t expect revenue worth billions of dollars being earned from that product. Build something that can create demand among a larger set of people and with some percentage of a margin for error. You will still be able to hit the ball out of the park.


Back your idea with numbers

As a PM, you will have to interact with senior management of the company about the growth aspects of the product. In case you have a new idea and you want to pitch the same to your senior management, it is no different than an entrepreneur pitching their idea to investors.

At the end of the day, you need investments and resources for your idea to take shape, and that will only come by if you can show that the numbers make sense, with respect to your product.

Shark Tank hosted a company called Lovepop, which is into handcrafted, 3D-printed greeting cards business. To secure the investment of $300,000 for a 15% stake in their company, they answered all sort of questions ranging from customer acquisition cost to per card price point to the cost of making thousands of cards at a time.
This led to a gain in confidence from the Sharks (Investors) and was followed by a round of funding for them.

When you present a new idea or a feature or pitch your startup to any investor, make sure that you show conviction and clearly articulate or deliver on what other stakeholders want to hear.

Judgement begins within 10 seconds of your presentation itself, so you have a pretty small window but an important one too.

Guy Kawasaki, one of the best evangelists the of 10/20/30 rule has a lot to say on how to structure your presentation.

If you are presenting to a person whose area of work is primarily technical, you should focus more on explaining how you have put together your product, the technology stack behind its working, whether it can scale and if there are any challenges related to your approach. Similarly, if your audience is more interested in understanding the market, then there is no point in talking about code. Rather, you should try to focus your presentation on the target user, market size, user research conducted, etc.


Bring out your Minimum Viable Product (MVP) as soon as possible

Another big lesson for me here was how much time and money one should spend to build the MVP so that the idea can be validated in the market, with real people.

Shark Tank hosted a lot of companies who already had their angel funding secured before coming to the show, every time somebody pitches their idea, they get confronted with one question: How much have you spent till date to build this? If someone says 80% of my money has gone in testing the prototype, it sure raises a red flag.

MVP, by definition, should deal with the minimum of everything i.e. minimum functionality, minimum investment and minimum time required to build it. It is not about perfection at all. The great thing is that you cant build your MVP without creating a bit of your product also (Landing pages, Explainer video, Concierge MVP, etc).

The earlier you release the MVP, the better are your chances of rectifying mistakes in your final product. Want an idea on how much it can roughly cost to build an MVP?


I will expand on this section with the help of a second blog on building Minimum Viable Products (MVP). 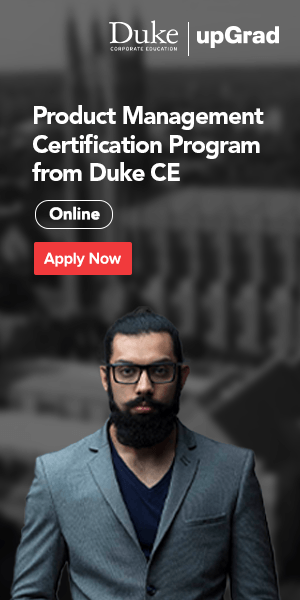